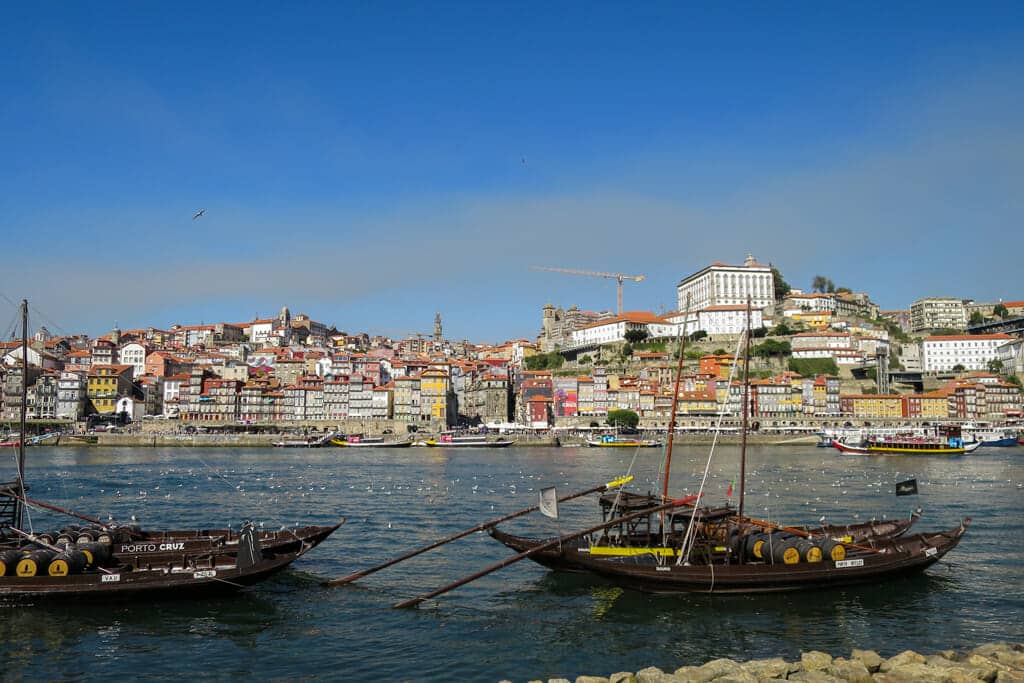 Due to my never failing planning and fast car (traffic camera’s can’t bother me, because I have a Chilean car registered on a address in Santiago where I don’t live) I arrived in Porto well within time for our Men’s Weekend™. This gave me time to photograph the city and get my laundry done before my friends would arrive. I checked into our accommodation and stocked the fridge after which I collected everybody from the airport. Unfortunately not everybody could come, because sometimes your boss let’s you know the evening before departure that you’ve got to work the weekend of course. But meeting up with the rest was really great. The good thing about real friendships (among men) is that we don’t need to stay in touch all the time. If you haven’t spoken to each other for months or even years it doesn’t matter, you pick up right where you left off. And apart from the fact that at a personal level nothing really changed, also the proven format for the Men’s Weekend™ was still the same.

That means a lot of drinking (it was really hot), numerous unwanted activities and making fun of one another. And above all giving the organising guys unfounded and needlessly offensive critics, regardless of how well they organised everything. Also we had the usual bike ride through the city. Against all odds nobody complained about this, despite the steep streets in Porto and the wonky bicycles. We went far outside the city for a day of canyoning as well. This was a bit of a shock for the desk jockeys in the group. But in the end everybody overcame their fear, like a real man on a Men’s Weekend™, and rappelled into the cold water. For the rest we just laughed an awful lot. So, in short, I really hope I’ll be able to join them again next year. The only real point of criticism was the fact that at the end of the weekend there was beer left over in the fridge. That’s not how it used to be with these guys.