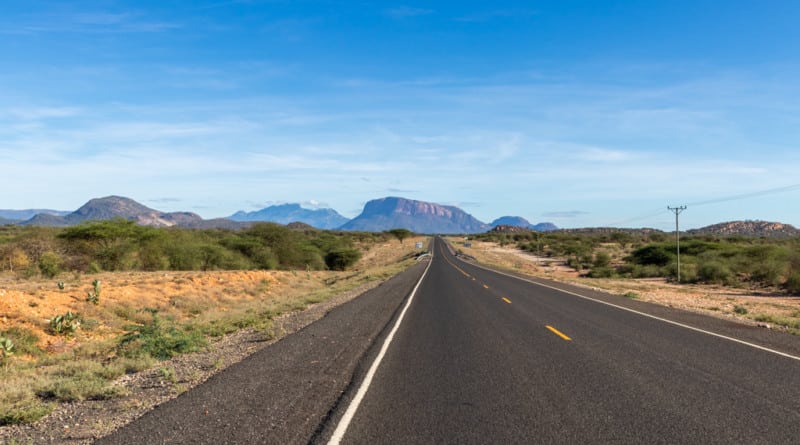 Driving through Africa was basically too easy up to now, I’d imagined it quite differently to be honest. So it was key to make it a bit more difficult for myself. Up to Malawi I traveled with a Carnet de Passages (CDP), which is a document for the temporary import of your car. In order te get a CDP you have to make a deposit of which the import tax will be paid in case your car stays behind in the country you’re passing through. When for instance you total the car, which is not unlikely to happen since all foreigners are extremely dangerous behind the wheel, the car will probably stay behind in which case you’ve lost the car and the deposit. Anyway, with a CDP crossing a border is basically too easy. Way too easy. Even more so because in the east of Africa we almost never have to organise visas beforehand. So where’s the fun in that?

Why do it the easy way when there’s a hard way too?

Looking at this map I therefore decided to stop using my CDP after Zambia. It expires after a year anyway and a new one costs me over four hundred euros. On top of that my plan is to leave the car behind in Africa and I’d really like to get my deposit back. And like I said, there’s a lot more chance to run into problems when crossing borders without it. Advantage topped with benefit so to say. In Malawi, Tanzania, Burundi, Rwanda and Uganda I was given a Temporary Import Permit (TIP) without a problem I’m sorry to say. I hadn’t counted on that. However, when we left Uganda things still went very smoothly on the Ugandan side stamping all the paperwork. But on the Kenyan side we finally hit the jackpot! A TIP is within the East African Community only given to residents and cars from the member states. And strangely enough the Netherlands nor Chile are.

To TIP or not to TIP

The first officer told us he couldn’t give us a TIP. But he had a tip for us, having a chat with his superior. Unfortunately he couldn’t give us a TIP either, instead he gave us the tip to wait for the highest ranking officer and talk to him. When that guy finally arrived and had time to receive us he started the conversation with telling us he’d impound my car and bring us to court the next day. He crawled back quickly however by saying we wouldn’t be arrested or anything like that. But for the next two hours he stuck to his guns by telling us over and over that it was unthinkable we’d be able to continue with my car. Going back to Uganda was also out of the question after he called the customs boss there. He did however give me the tip to try and get a CDP. But we kept chatting and eventually he got more and more interested in my/our trip. I showed him pictures and it almost got cosy. Nevertheless he was adamant. Until, after two hours, out of nowhere he said to the first officer we’d spoken: ‘Give them all the papers they need, so they can continue on their adventure’. 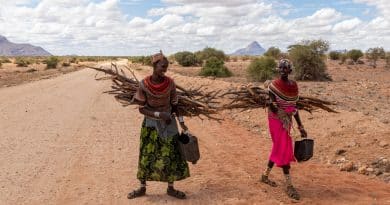 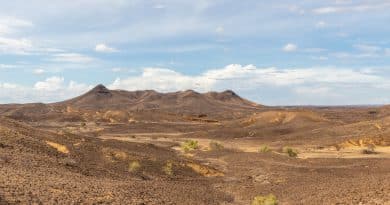