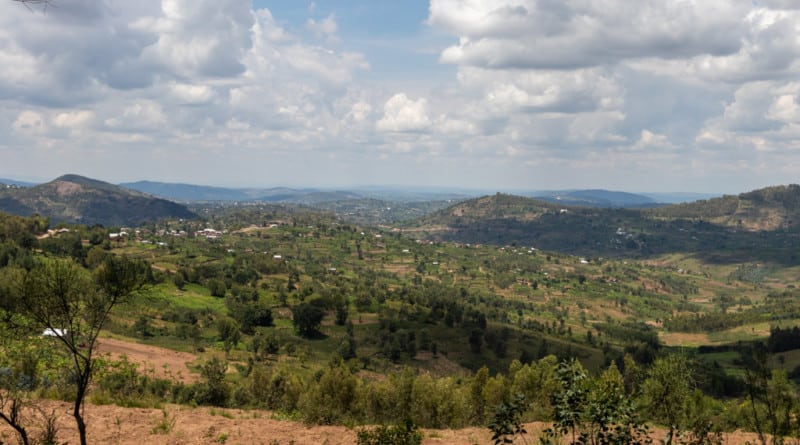 Finally we arrived in Rwanda, known for it’s breathtaking landscapes accurately described with the term ‘mille collines’ or ‘thousand hills’. But better known by the public because of the ’94 genocide. I vaguely remembered the headlines from then, and we were therefore determined to learn more about what happened. Coincidently we happened to be in the country during the national commemoration of the twenty-fifth anniversary of the events. So there was more than enough attention for it on television, but that didn’t make us any the wiser. Because they were mainly broadcasting a special song over and over interspersed with people telling about the impact to their lives the genocide still had. No, we learned more from our visits to the various genocide museums spread across the country. The magnitude of the events was extra underlined because we saw monuments in literally every city, village and hamlet for the victims from that place.

When Rwanda and Burundi were Belgian colonies the Belgians divided the population in Hutus and Tutsis. In all their wisdom the Belgians marked someone that owned ten of more cows as a Tutsi, when he owned less he therefor was a Hutu. So really it was more a division between croppers and cattle breeders. The cattle breeders made up just fifteen percent of the population, but because the Belgian considered them more intelligent they were given the most important jobs within the government and the armed forces. After Rwanda became independent the Hutus seized power and straight away abolished the monarchy. Because the king had, just like the Tutsis, collaborated with the Belgians. From that time on ethnic violence in the country sparked regularly. Mostly directed at the Tutsis. But they in their turn wanted to regain power, and as a minority that wasn’t going to happen democratically. This kept festering on, and as such the mutual hate grew.

The Tutsi rebels and the Hutu government were engaged in peace talks in the beginning of the nineties. The Hutu hardliners were no big fan of that. Their hatred against the Tutsis then moved to a decisive phase with the founding of Radio Mille Collines in 1993. The only radio station in the country which broadcasted popmusic, which made it extremely popular in a short amount of time. In between the records the ‘cockroaches’ were accused of stealing, molesting, raping etc. etc. of Hutus, day in day out. Strangely enough one of the top deejays was a Belgian guy. Who met a Hutu for the first time of his life in 1992 in the city of Liège Belgium, and just a year later was whipping up the listeners from a studio in Kigali. In the same period the Interahamwe was founded too. The youth organisation of the only, and thus ruling, political party. Although party membership pretty soon was no longer a requirement so all ‘good’ Hutus could join. Radio Mille Collines was very popular among the Interahamwe members which radicalised the fast growing movement quickly. At the same time they were, just like the army, trained by the French army that worked together with the (Hutu) army since the country’s independence. Next week you’ll read about how that developed further…. 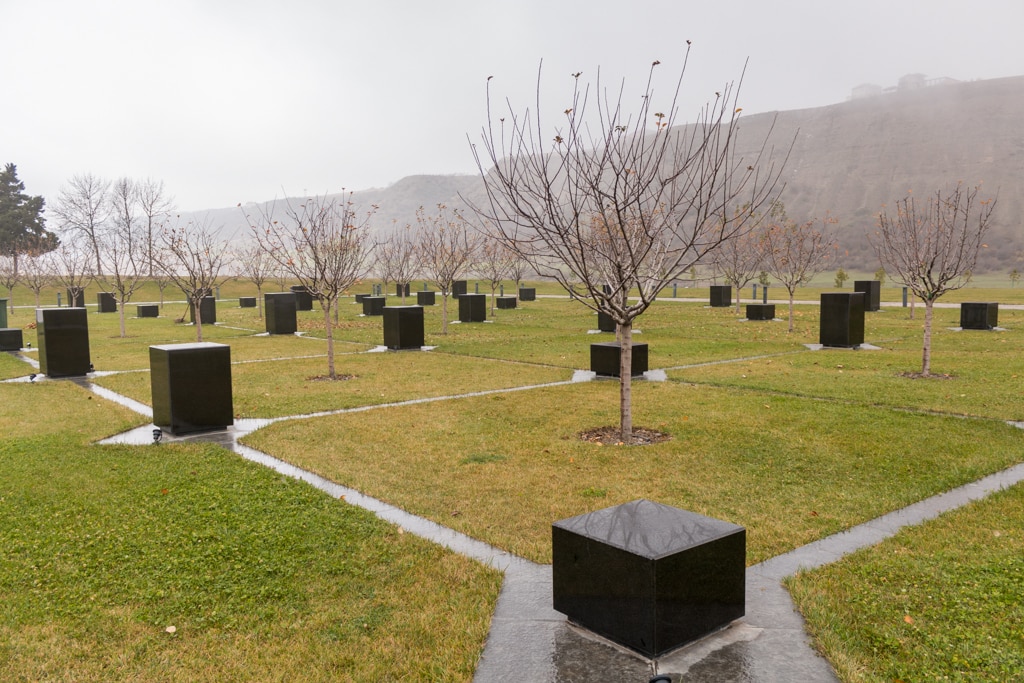 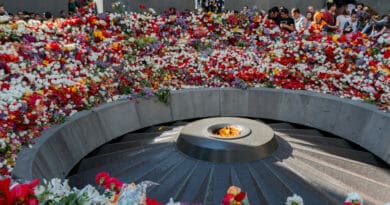 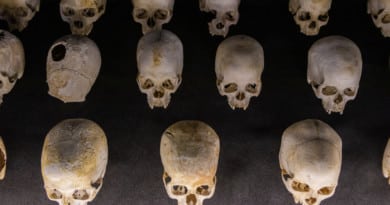