You are here: Home > Central Asia > Uzbekistan > Swimming in money 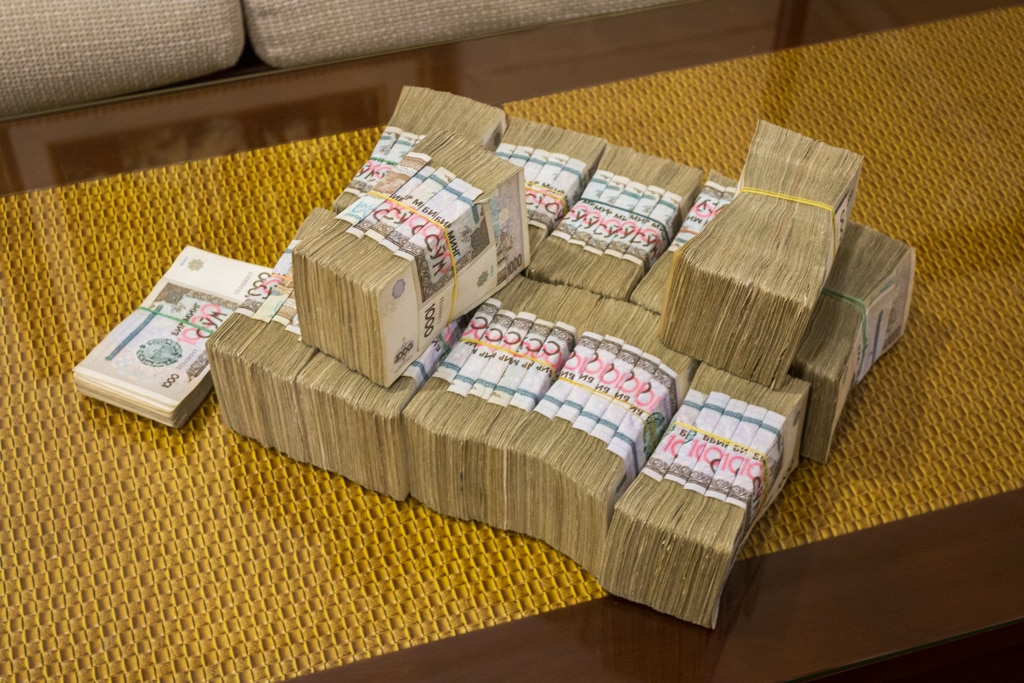 Because Uzbeks are not allowed to buy dollars at the bank but do want to have them because of, among other things, the high inflation rate, a lively black market for foreign currencies has developed. Fortunately I might add, because should you pull Uzbek soms from an ATM or change Euros / Dollars at the bank you will be given the official exchange rate of about 3000 soms per dollar. On the black market on the other hand you’ll get more than double that amount for the same dollar, on average 6300 som. This involves a lot of hard work unfortunately, but lazying is something you can save for when you’re back in the office.


You see, the government here denies the inflation is high and therefore refuses to print banknotes with extra zeros. On one side this makes it easy to spot the money dealers on the streets and in the bazars from a mile away by the big bags of cash they’re carrying around. On the other side you’ll be really busy when you have to count a few million som in the street when they deliver them to you in 1000 som bills. On top of that you have to come with them into an obscure alley where the police can’t see you, because changing money outside of the official channels is prohibited. You’ll feel like a drug dealer and a junky at the same time. But you really have no choice, because most business owners that deal with tourists (except government run businesses) assume you’re doing business on the black markets financially speaking, and set their prices accordingly.

Another side effect of the stubbornness of the government is that Uzbeks are world and olympic champions in counting money. For even the smallest thing you have to pay for, you literally have to put stacks of money on the table, which are then always counted. Most people here are therefore more quick at counting money than the omnipresent money counting machines.

I thought I could make a quick buck by taking my black market soms to the bank to change them back to dollars at the government rate. Although you’re not allowed to take more foreign currency out of the country than you declared upon entering Uzbekistan. Anyway they’re not that stubborn so they won’t let you change soms back to dollars. So for the time being we’ll be swimming in money. 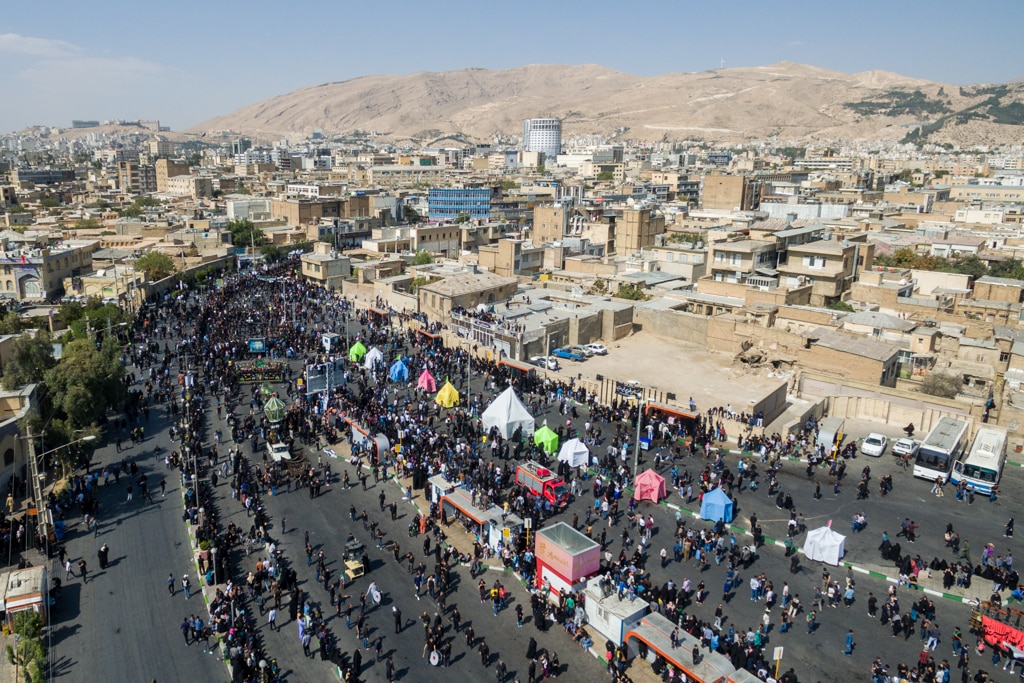 Black is the new black 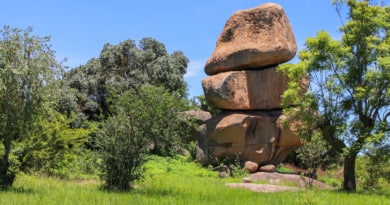 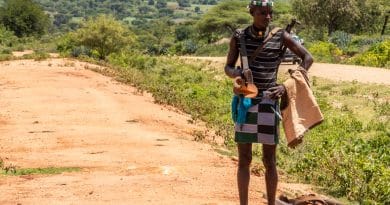