You are here: Home > East Asia > Taiwan > The republic of China 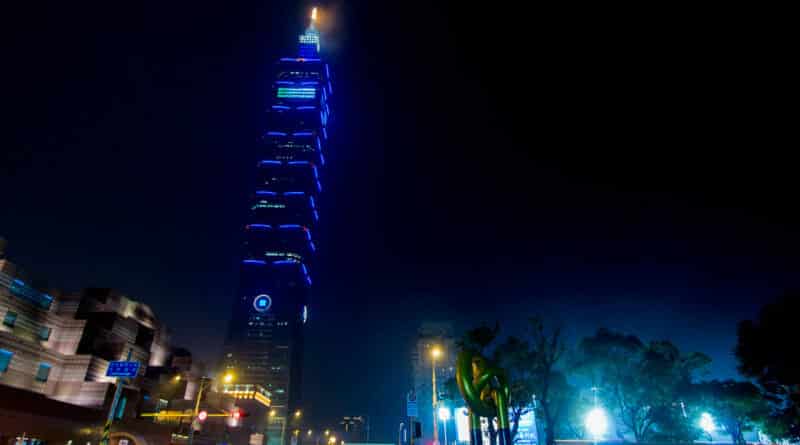 Better known as Taiwan, a country that is only recognised by 23 other countries worldwide. Because China considers Taiwan as a renegade province it refuses diplomatic relations with any country that officially recognises Taiwan. And that of course costs expensive in terms of financial money. Therefor it goes without saying that The Netherlands is not one of those 23 nations, even though we used to have a colony on the island back in the day. So, in fact, I’m in a country that doesn’t even exist. Ex fucking citing! But although the love isn’t mutual the Han Chinese really dig Dutch stuff and you can still see the Dutch influence in Taiwan. For instance the Rubber Duck project by Florentijn Hofman. Even though they let that thing explode in the harbour of Kaohsiung, where I am at the moment, that doesn’t mean they don’t think it’s the coolest thing ever. Still you’ll find the merchandise everywhere. I got the tee, yay! Also our painting skills are highly appreciated, so much so that they even try to imitate Van Gogh. And that’s not all, in the vicinity of Taitung I came across the ‘Water flowing upward’ project, a very smart attempt to realise Esschers work, sort of. Watch the vid!