You are here: Home > Africa > Morocco > Thumbs up 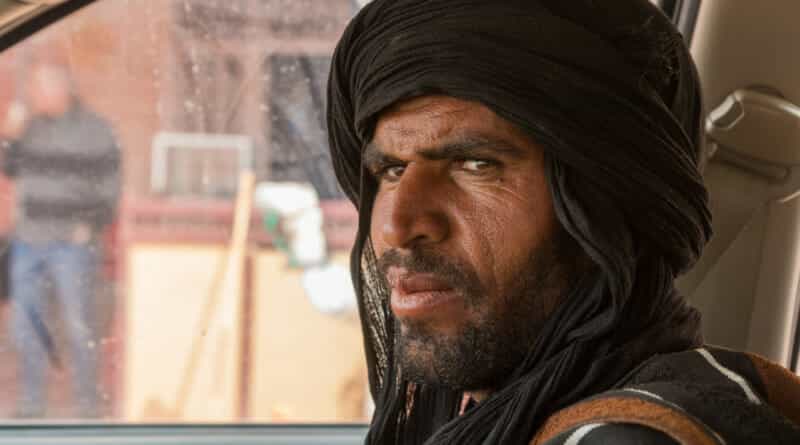 Frequently you can see me somewhere in the world with my thumbs up, to indicate that once again I’m having the time of my life. But in third world countries, like Morocco, you’ll see crowds along the road with their thumbs up. Not because they’re so happy, but to hitch a ride. Luckily for them I’ve made it standard practice over the last few years to give as many hitchhikers a ride as I can. It’s no trouble at all, and a very good way to get in touch with the locals. The more the merrier. The first hitchhiker I picked up while traveling from Tanger to Fès however became angry with me because at some point I had to turn left in the direction of Fès, while he needed to go straight to Rabat. What can I say, of course it’s ridiculous that I didn’t want to make a detour of a couple of hundred kilometres for him.

Something about a finger and a hand

Another hitchhiker that I took onboard, while I navigated the worlds most dangerous road (dixit Long Francis) was fluent in Spanish, so we could chat while we coped with all the ‘dangers’. You could however smell the guy for miles. But that’s just the natural order of things around here. In this country they all speak very good French except for the word ‘hygiène’. The good man indicated after a while that he was hungry and wanted to have lunch. He informed if I was hungry too. I wasn’t, but I told him that I was more than happy to stop for a while so he could eat. When this gentleman burped he casually asked me if I could pay the bill for him please, because he didn’t have a single dirham in his pocket. WTF!

A voice crying in the wilderness

I had had it with hitchhikers for a while. But when I saw a man in the middle of nowhere, in the Western Sahara, I just didn’t have the heart to leave him behind in the blazing sun. When we were barely five minutes on the road together he received a phone call. He answered the call and immediately started shouting in his yapping iron like you wouldn’t believe. My ears are still hurting. So I complained, but according to him there was no problem at all and stepped up his game even more. Apparently that still wasn’t enough, because a bit later he started pounding my dashboard with all that he had in him, in order to add force to his arguments. I was worried this might trigger the airbag that’s built in there, and I was more than fed up with his screaming. So once again I asked him if he could take it down a notch, but this clearly wasn’t an option. Well, in my voiture we live by the rule ‘my way or the highway’, so I stopped the car and made him exit the vehicle. Leaving him behind puzzled, with his voice  screaming in the  desert. 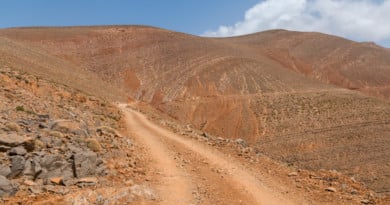