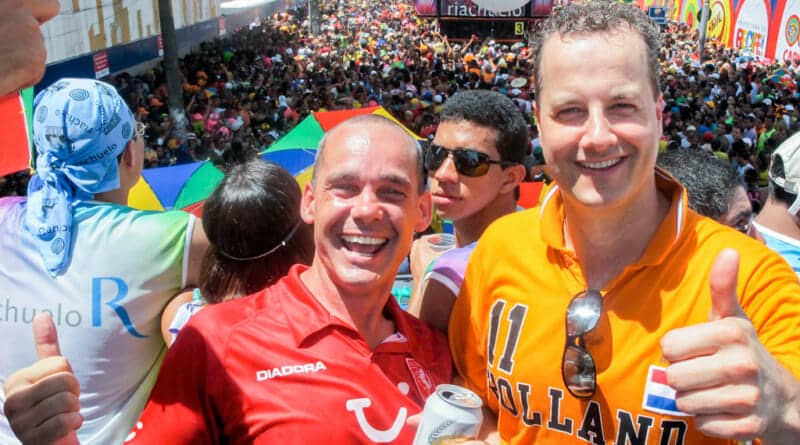 Well, carnaval is almost over already, but fortunately they keep on partying until the 14th with the post-carnaval celebrations. Saturday we attended the Galo da Madrugada party in Recife. Walking, dancing and drinking along with the parade that goes on all day long. At some point we did get a bit tired so we sneaked up on one of the VIP trucks. Except for the fact that Michiel’s phone was stolen it was a perfect day. The next day we went to Olinda, partying all day long in the small streets. We loved it so much that we returned there on Monday, only that day ended less festive. A bold robber pulled my phone from my hands while I was making a call and ran for it. But I was quicker than him with my caipirinha powered legs, so I was able to catch him. Not completely without a scar though, a total of 6 stitches in my chin (who knows, maybe I’ll get one of those sexy dimples in my chin). Other than that nothing serious, a few scratches and abrasions. In a day or 10 you won’t see any of that anymore. Mister Robber however will remember the events for a long time to come, minimum penalty 4 years. But because I was injured he’ll get a bonus, the police said he can count on being in prison for at least 7 years. The second time in my life that I got robbed, Edwin vs. Robbers: 2 – 0. I’ve said it before, and I’ll say it again: Nobody fucks with Ed! 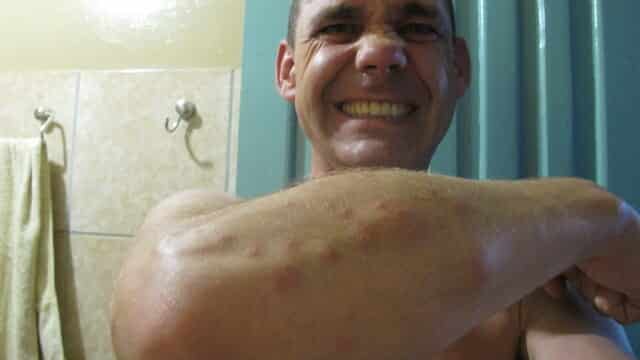 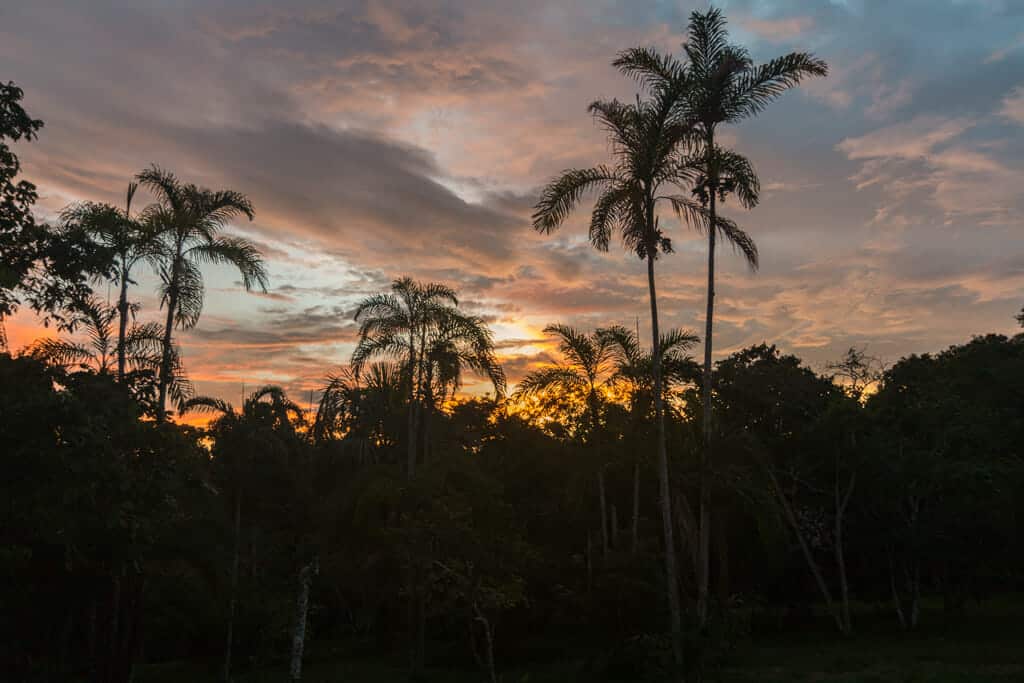 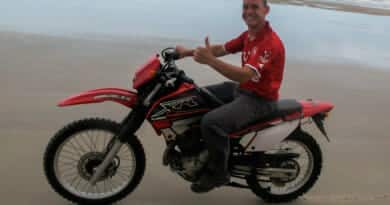