You are here: Home > South America > Peru > The death vine 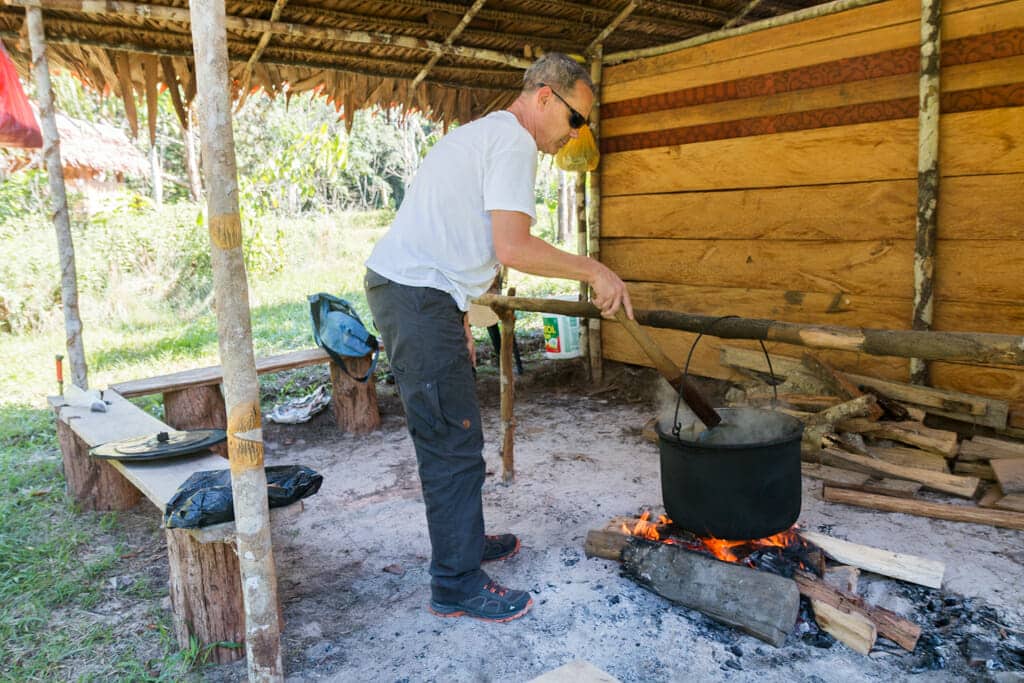 Fortunately my worries about lost reservations were unnecessary. I was picked up in the morning from my hotel, as agreed, by Clever. He then brought me to the ‘Ayahuasca retreat‘ I had booked, El Mundo Magico, in a part of the jungle not far from Iquitos. I became fascinated by ayahuasca because of the media attention in recent years for the stuff. But also because, as I had understood, the people in the Amazon, where the stuff originated, are followers of their own and unique religion. And that they have found a way to get in touch with the spirits, of which every plant and tree possesses one according to them. And/or a way to enter the supernatural realm. That way is to drink a potion which is called ayahuasca during a ceremony led by a real shaman.

Nectar of the gods

Loosely translated ayahuasca means: ‘the death vine’ or ‘liana of death’. An extraordinary drink, because the active component in ayahuasca is DMT. This substance is broken down by an enzym in the human stomach, because of which the effects of DMT cannot be experienced when orally ingested. But the shamans in the Amazon didn’t give up that easily, and discovered that among the tens of thousands of plants in the rainforest there is one of which the leaves contain a substance that can neutralise that specific enzym in our stomachs for a while so DMT can do its ‘job’. How they discovered this can truly be called a miracle, because you have to cook both plants together for about twelve hours. And the brew that you’re left with tastes so bad that there are no words to describe it. That last bit is an understatement. But there is a really cool story about how ayahuasca came to be, which they will tell you when you’re there.

The beauty of DMT is furthermore that it can be found all over the world in various trees and plants. I am an atheïst, or at the most an agnostic, but if there really is a higher power than it would make sense if he/she/other hid some sort of substance in nature that allows us to enter otherworldly realms. On top of that many users report similar visions when they are under influence. Like visions of serpents and leopards, palaces, wide open landscapes, spirits and gods even. Apart from that people are attracted by it to get rid of their (drug) addictions, and apparently this works quite well. In short, more than enough reasons for this curious guy to embark on a long journey and submerge myself for a week in this culture in the jungle, deprived of all luxury. Seeing is believing after all. In my next post you can read how that worked out for me. 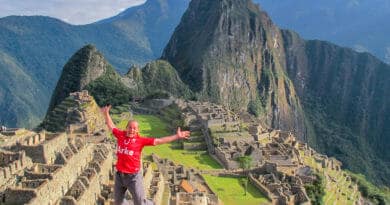 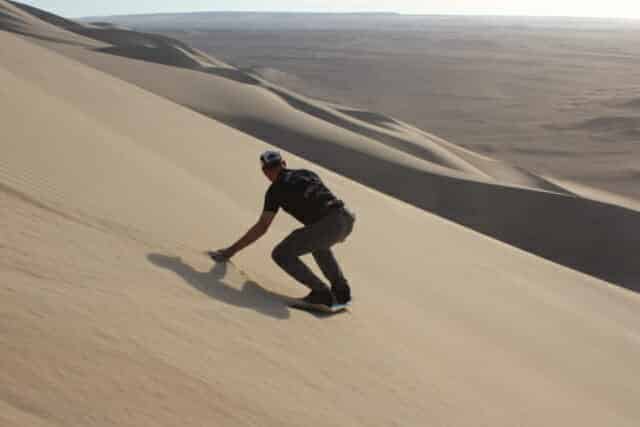 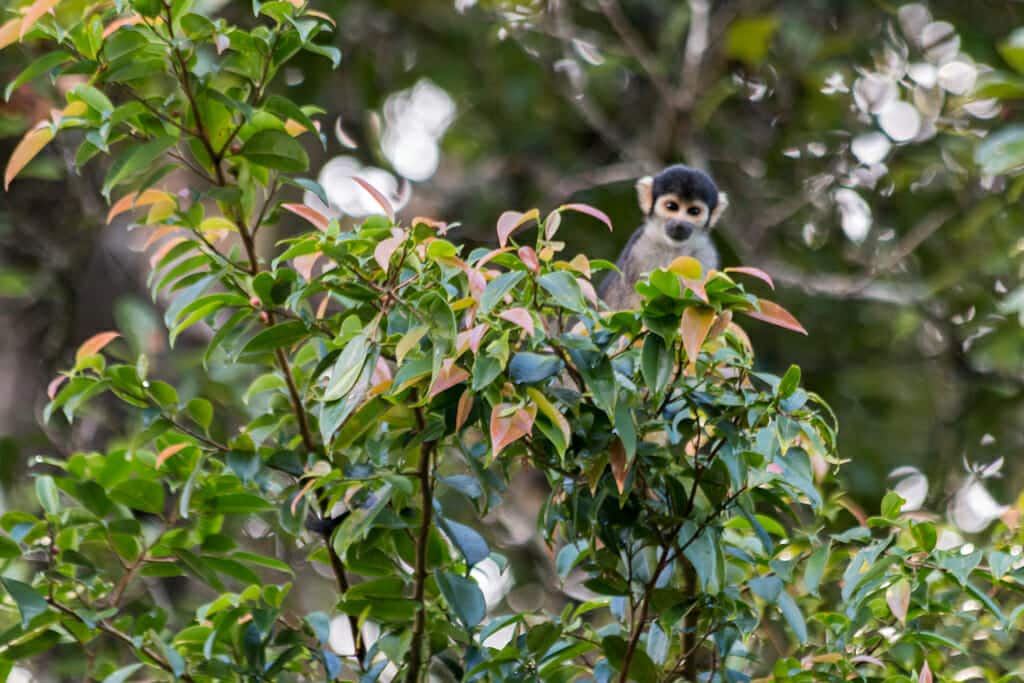