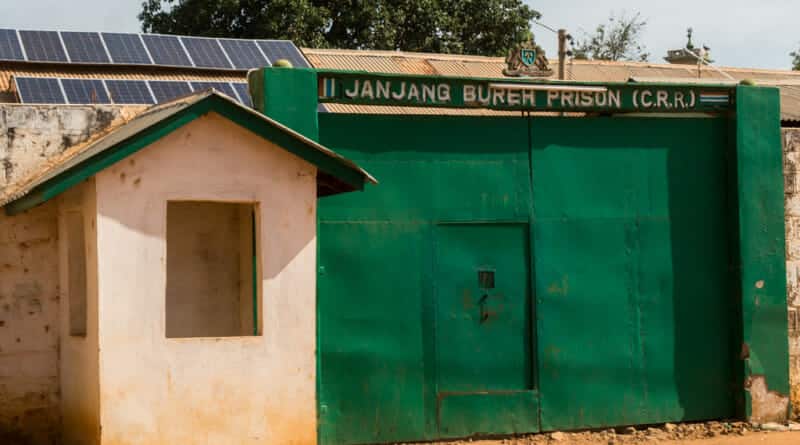 After my brawl with the Senegalese police I drove back to Saint Louis because the only thing I had seen there was a ‘workshop‘. Also I wanted to visit the nearby national park Oiseaux de Djoudj with its many birds. Unfortunately most birds had already left. Back to Europe because they only stay in the park during the European winter. From the park I traveled via the pink lake (which is faeces coloured) to Saly Portudal on the Petite Côte. I had an invitation from my American friends, whom I met in Mauritania, to stay in the AirBnB they rented on the beach. As I am Dutch and therefore a cheapskate, of course I couldn’t turn down an offer to stay a week in a beach villa for free.

Two of them however had temporarily returned to their girlfriends, because sitting on a motorcycle saddle with their ‘guns’ loaded above capacity had become unsustainable. After they returned we hung out together for a couple of days after which they continued their trip by heading towards Mali, and I continued mine to the Gambia. My birthday was coming up and I wanted to celebrate it with frikandels and bitterballs (Dutch snacks). Because the Gambia is very popular with (Dutch) middle aged women that want to feel loved for a while, the place is packed with Dutch eateries. But while I was waiting in line for the ferry, to cross the Gambia river, I had to undergo a 100 percent control by the narcotics brigade. They turned my luggage and car inside out looking for contraband. But that had already been done so many times in the past that I wasn’t worried about it at all.

I did freak out however because it all took them so long. The search was done manually, and very soon it was obvious to me that they wouldn’t give up until they’d find something illegal. Despite that, I was still completely relaxed while I watched them work in their small office. When all of a sudden I noticed a poster on the wall displaying the top 5 substances Gambia needs to be protected from. They were, in this order: heroin, cocaine, crack, diazepam and cannabis. Right then I remembered that I had a couple of valium (diazepam) pills in my luggage. Sure enough they found them just moments after. I had no idea what the penalty could be for that, but for the first time during my trip I was scared to death. I had visions of filthy Gambian prison cells where the only amusement consists of the weekly tortures and sex with one of those toyboys. But they offered to turn a blind eye to the crimes against humanity I was guilty of, in return for a hundred euros (a months salary!). Even if they’d asked for a thousand I would’ve paid. Nevertheless I haggled it down to fifty bucks. Because even when put under pressure, I’m still a 100 percent Dutch cheapskate! 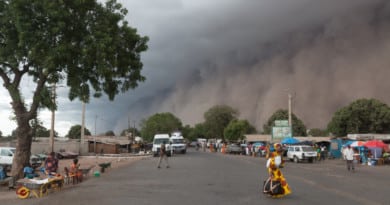 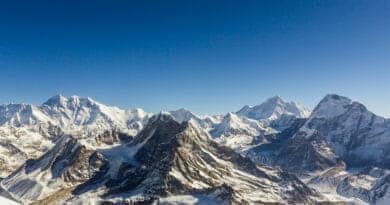 Getting high in Nepal 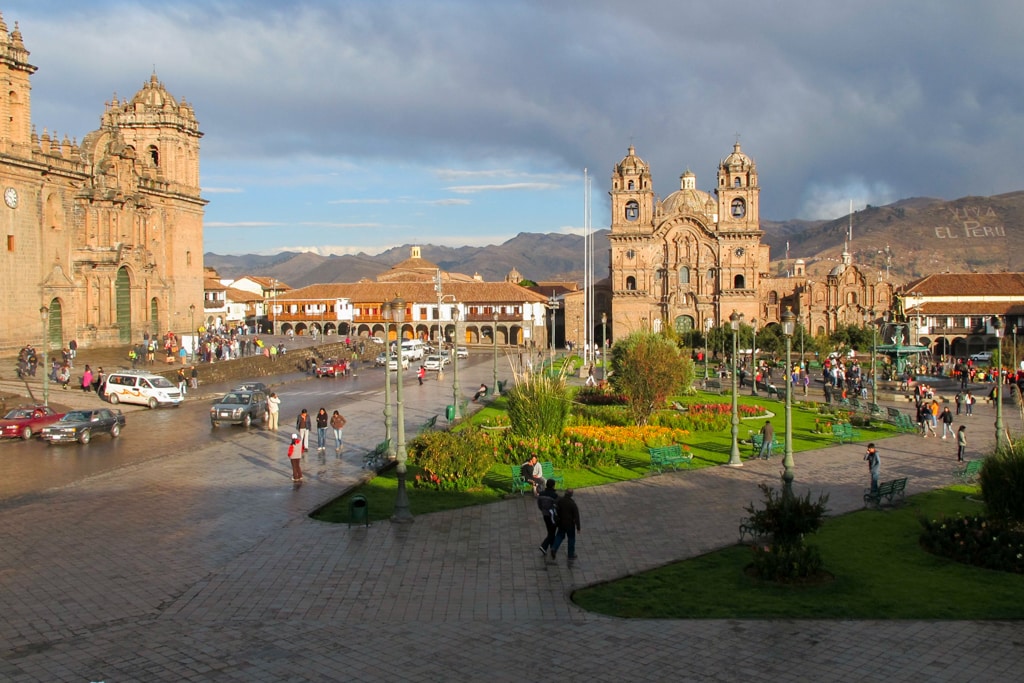