You are here: Home > Africa > Senegal > Rumble in the jungle 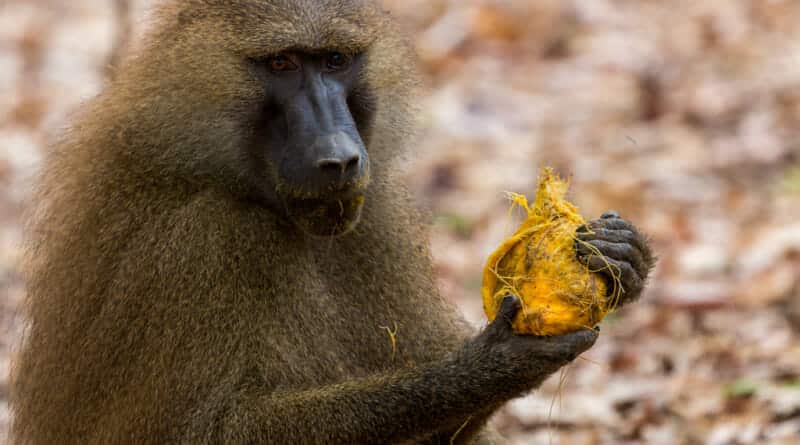 Given the fact that the Gambia is completely encapsulated by Senegal I returned with the last bit of money I had left to that country. The planning was to visit the Niokolo-Koba national park there before continuing into Guinea-Conakry. I was a bit worried though, because by that time the world cup football was in full swing and there were two very important matches coming up. Namely Colombia against Japan, and host country Senegal versus Poland. The first day consisted of driving a bit through the park with the obligatory guide to the hotel in Simenti, in the middle of the jungle. En route we had fortunately already seen a large part of the many species who live in the park, so we could sit down to watch football without feeling guilty.

Because it turned out that the park rangers, thank God, were equipped with a satellite dish, TV and solar panels. And they were all waiting nervously for the games. I couldn’t be happier, because they also serve ice cold gazelles. Unfortunately the first game was a drama, Colombia lost 1-2 from Japan. De Senegalese however thought that was great, because they saw Colombia as the most serious competition in the group stage. Not a bad assessment it would prove later during the tournament. So you can imagine there was a big party later on when the lions of Teranga beat Poland, which put Senegal on a shared first place with Japan in the group. With mixed emotions, because I was happy for Senegal, but sad because of the Colombian defeat, I got back into the car with my guide for the second game-drive of the day.

Eddy to the rescue

At night, after dinner, they couldn’t fire up the generator, which meant we would all be sleeping drenched in sweat without the airconditioning and in total darkness. But there came Eddy to the rescue. I placed my car next to the generator and with my jumper cables it was possible to get it running. High fives all around! In the morning I found out that they were so happy about it that they had called the boss and he was so deeply moved by my actions that I didn’t have to pay for previous nights dinner. We said goodbye and continued along a part of the 600 kilometers of jeep tracks in order to leave the park through the south entrance. Along the way there was again a lot of wildlife to admire, but at some point there was a fallen tree on the road. My guide almost panicked because he didn’t know what to do. But once again Eddy to the rescue. With my brand new winch I pulled the tree out of the way, so this too ended well and we reached Kédougou safely after all. What would they do without me? 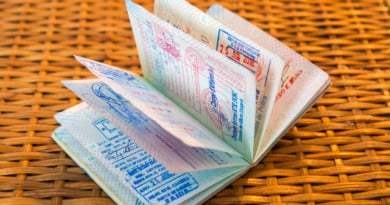 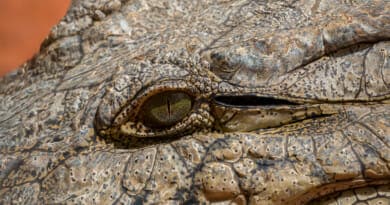 Nobody f*cks with Ed