You are here: Home > Middle East > Turkey > Blood from a stone 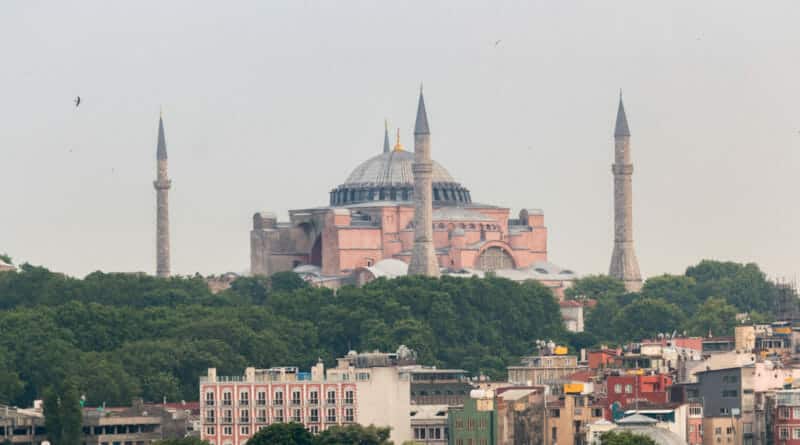 Because I’ve traveled through the utterly safe countries in Asia in the past few years, where people are without exception nice, helpful en trustworthy I’ve let my shield down as I went along. Often I don’t even bother to ask about prices, counting on the people to charge me a fair price. Also I accept almost without exception all invitations and get into cars with complete strangers without thinking twice about it. I should probably change that attitude now that I’ve arrived in Turkey. A couple of times they tried to overcharge me, but that’s really not a big thing. We travellers call that ‘the white man tax’. But when I went out clubbing one night in Istanbul they tried to lure me into a really expensive trap.

Clubbing with my friends

I met some guys from Ankara close to the famous Taksim square that were in Istanbul for the weekend because there’s not much going on in Ankara. Really nice guys and we were having good fun and quite a few laughs together. So when they proposed to move the party to a club after a couple of beers I was okay with that of course. We got into a taxi but while we were on our way I got a bit worried because it was a really long drive. Once we arrived and entered the place I knew I was in trouble. It was a place where bikini clad Russian ‘ladies’ were dancing apathetic on a stage. Just to be sure I sent my gps location to my friends in the Netherlands, but other than that I decided not to worry too much. Because when I go out for drinks I never take credit or debit cards with me and only a modest amount of cash. Pretty soon some of the ladies were invited to our table by my new ‘friends’ and they started drinking lemonade from champaign bottles in a truly impressive pace.

On a silver platter

After say an hour and a half they probably reckoned the bill was high enough so it was brought to me on a silver platter. So I start laughing. A bit surprised they informed why I was laughing. ‘I’m laughing because you guys probably think that I have money with me’, I replied. They wanted over 500 euros from me, and I had about a 100 at the most. I told them I drank 3 beers and was prepared to pay them 25 euros per glass so I’d have just enough money left for my taxi. Now they started to intimidate me. I was squeezed in between two big guys but didn’t flinch. I said to their boss: ‘I think you have no other option than to kill me, but unfortunately that still won’t get you any money’. Things went back and forth like that for a while, they demanded money, I said I didn’t have it. So at some point I tell them: ‘I think this is going to take a while, can I maybe have another beer then?’ That’s when I saw in his face what I’ve seen numerous times with corrupt police. That look from which you can tell that they realise that they’re not getting the money. He could even laugh about it too. ‘You real mafia’, het told me as I walked out the door thinking to myself: ‘All in all not a lot of money for a night out and a cool story.’ 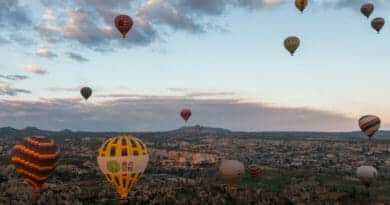 Blood from a stone