You are here: Home > Europe > Georgia > A watery end 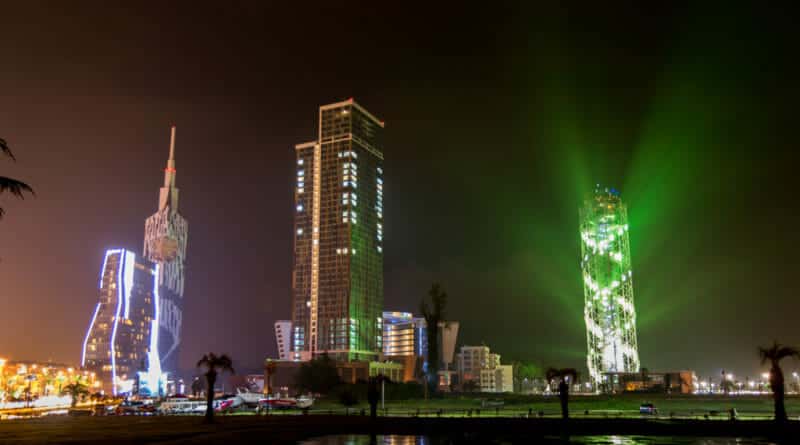 From Armenia I had to go back to Georgia because that’s the only country besides Iran with which it has open borders. Almost immediately I drove on to Stephantsminda, better known amongst you guys as Kazbegi. Because as you know I trained very hard lately so I’d be ready to climb the nearby mount Kazbek. But unfortunately that wasn’t going to happen. Once I was there I discovered that there were no other tourists around  eager to walk uphill a bit. Most of the tourists were Russian an Georgian, and as everybody knows they are wimps, all of them! I hiked around a bit by my self, but in the end I decided to head for Batumi on the Black Sea shore. When I drove into town it was about 30 celsius, the sun was shining, I saw palmtrees, I saw beach, so I thought: ‘Let’s stay here for a week and check out the beachwear summer ’17’. But when I stepped outside the next morning with my inflatable armbands and my little spade and bucket it was raining cats and dogs. And it would stay like that, save the occasional sunny spell, for the whole week. Batumi was my last, and surprisingly beautiful, European city for the foreseeable future. Filled with historic buildings, casino’s, Thai massage parlours and a very nice boulevard. But because of the constant downpour of heavenly water, I couldn’t enjoy the city to the fullest. What a shame that my last visit to Georgia had to come to a watery end. 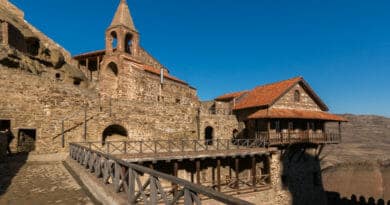 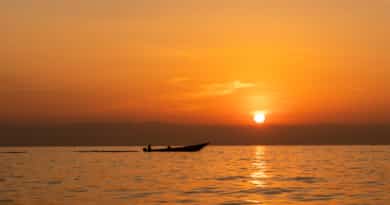 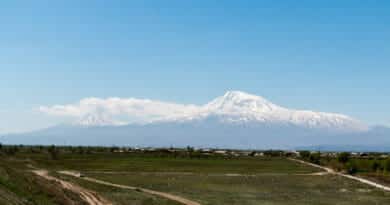